Ron grew up in the aircraft parts and recovery business with his father who is the founder of Atlanta Air Exchange. As a boy Ron caught the aviation bug from his Father and has been in aviation industry since the age of 9 making aviation not only his life but also his passion.

Ron obtained his pilot’s license at the age of 16. After graduating high school, Ron attended Auburn University’s Flight School and was a member of the Sigma Nu fraternity.After leaving college, Ron came home to work with his Father at Atlanta Air in 2002. First working in the field on aircraft recoveries and soon started traveling worldwide with his father purchasing new/used inventory. Ron quickly became the General Manager in 2005.

In 2016, Ron found himself achieving a lifelong goal of owning and becoming the President of his beloved family business that he has loved his entire life. 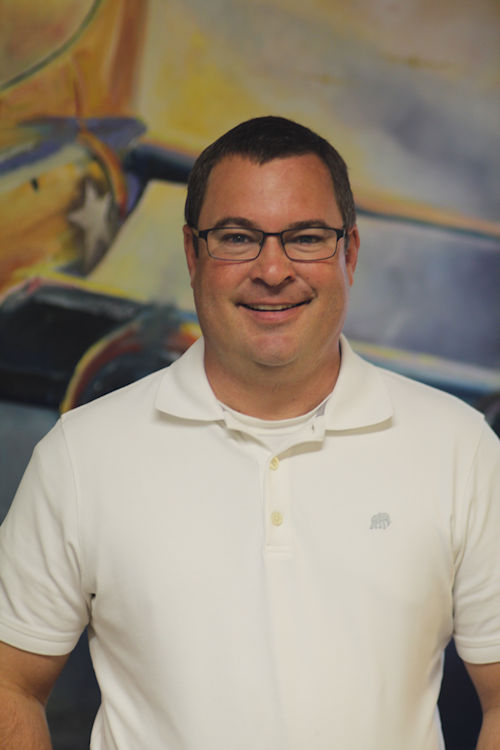 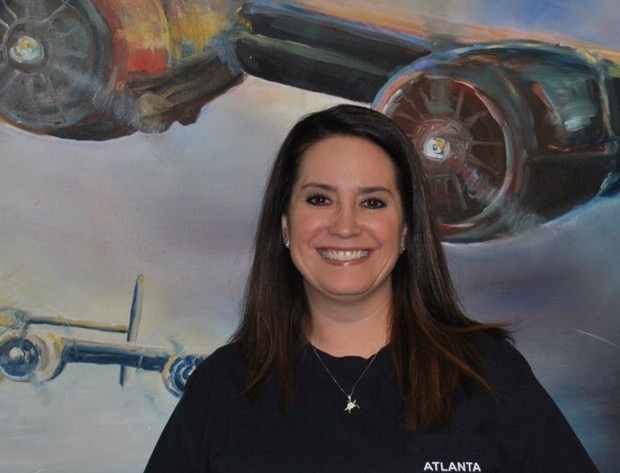 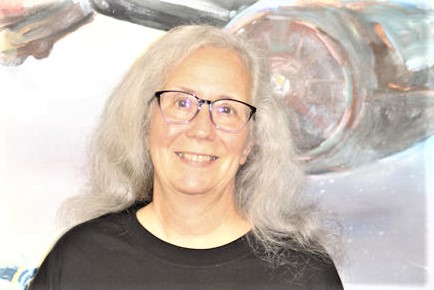 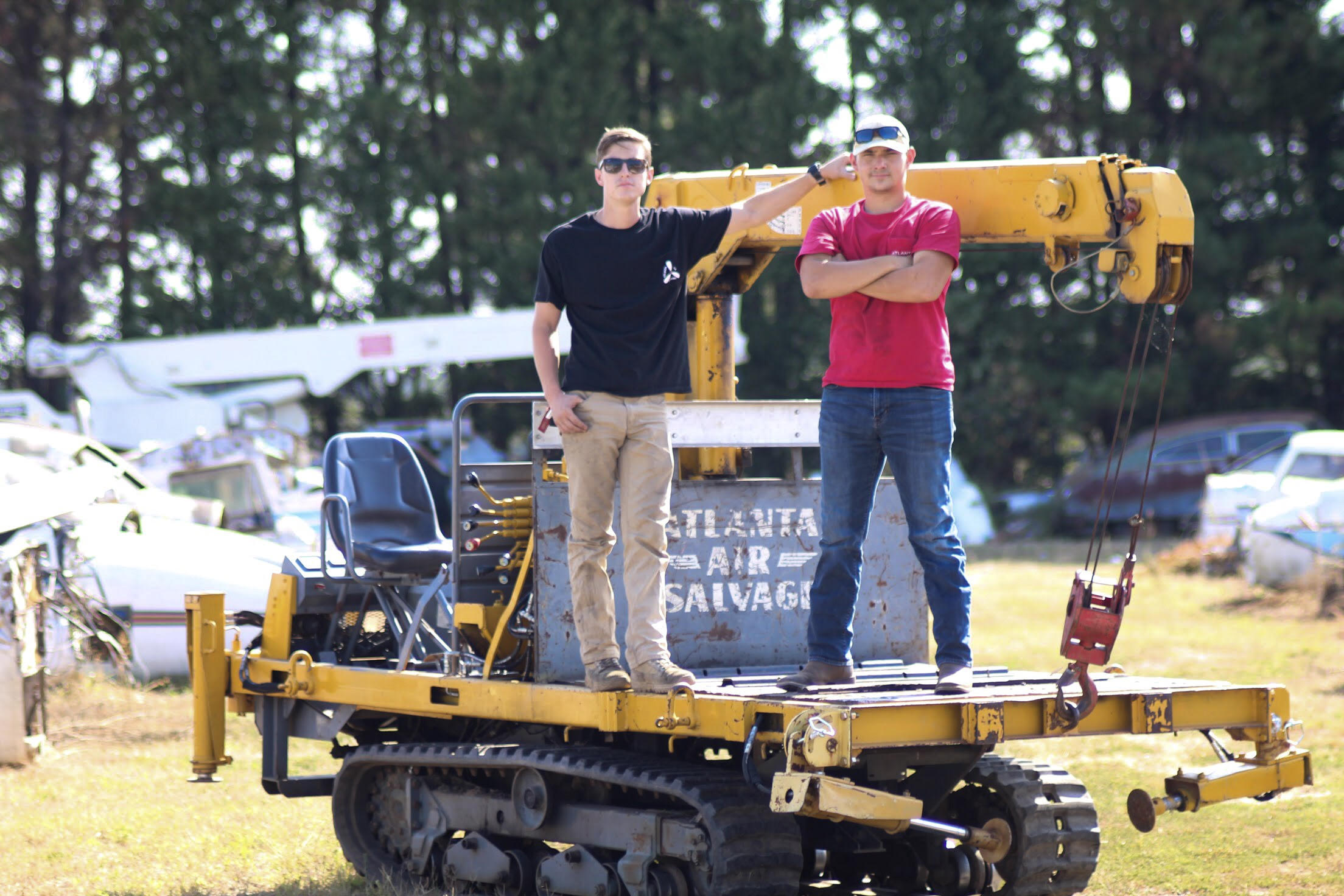